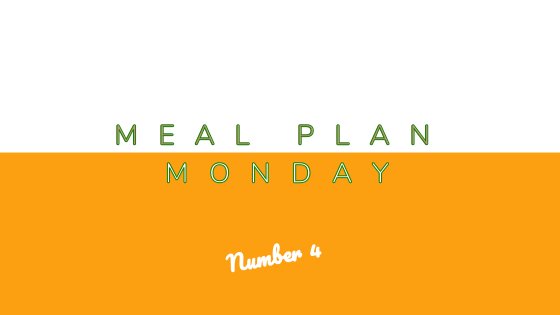 This week’s plan is ready.  Reminder that my weeks run from Friday to Thursday even though I write them up Monday to Sunday.

This week’s dinners were based around what meats were on special.  Chicken was $3 a kg and I bought bulk mince so I could cook two dinners on consecutive nights.  Lamb Chops were also on special.  I used frozen broccoli and cauliflower as it is much cheaper then fresh at the moment due to the unfortunate weather in North Queensland in previous weeks. 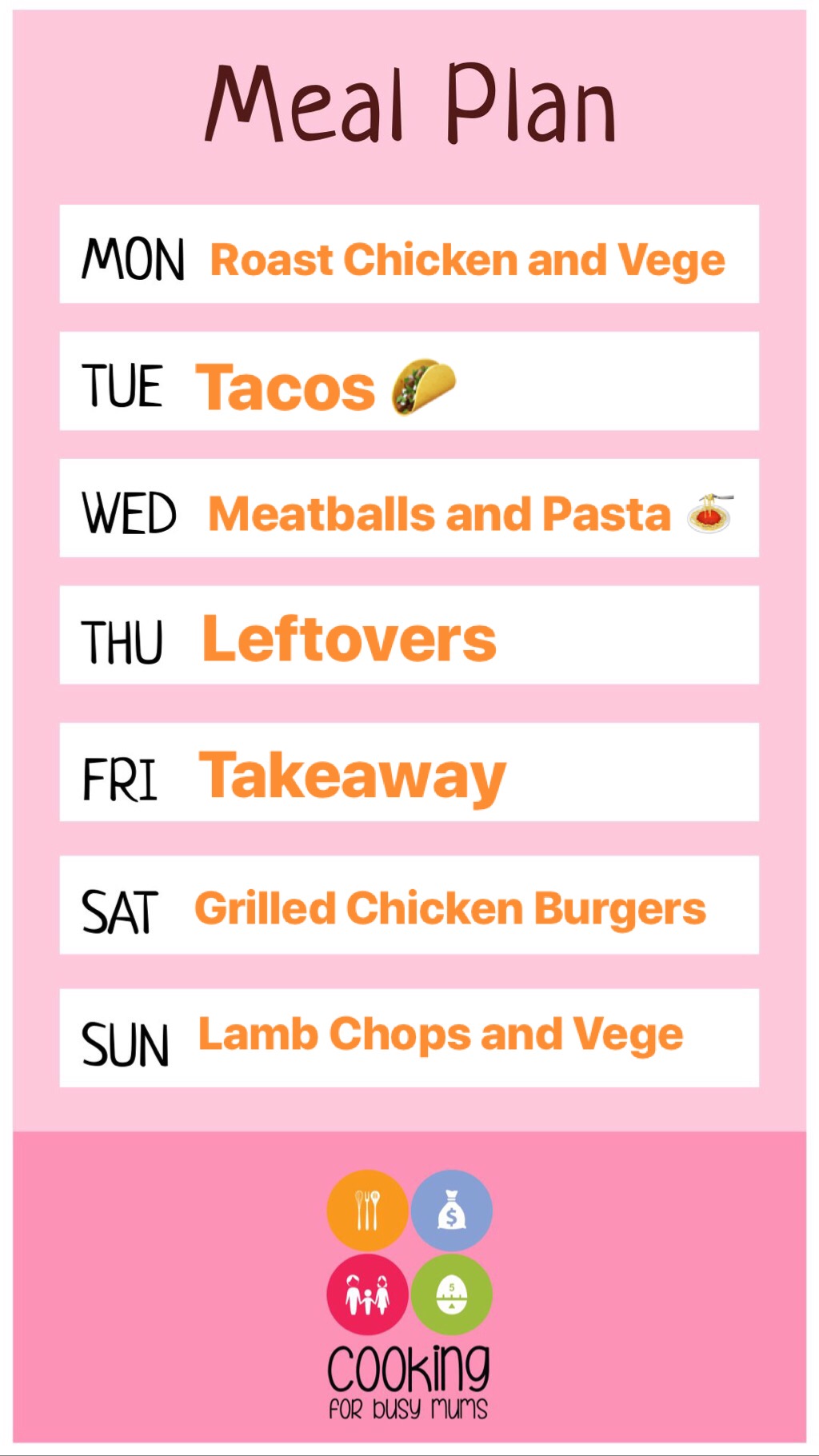 I love cooking and I especially love cooking for my family. I am a mum to two little boys and I work part-time. Finding the balance each day to feed my family is a challenge I love. The recipes I share with you are meals I have created and cooked for my family and here I share them with yours.
View all posts by Amanda →
Meal Plan Monday #3
White Chocolate Banana Bread with Chia Seeds and Almonds