Cooking a Roast Pork in the Pressure Cooker

Published on June 10, 2019 | in Dinner Recipes, Great for Leftovers By Amanda | 0 Comments

I normally cook my Sunday roast on the BBQ but this weekend we were out of gas and it was way to cold to be going outside so I decided to give it a go in the pressure cooker.  Cooking the pork in the pressure cooker was a two step process as I wanted to still have crackling so here is what I did.

It may look like a little extra work but it was actually quite easy to do and the meat comes out deliciously tender and juicy.

I am using a pork should just over 2kg in weight.

The remaining pork can be used to make pulled pork to go on buns or cut up and used in another dish like sweet and sour pork that week. 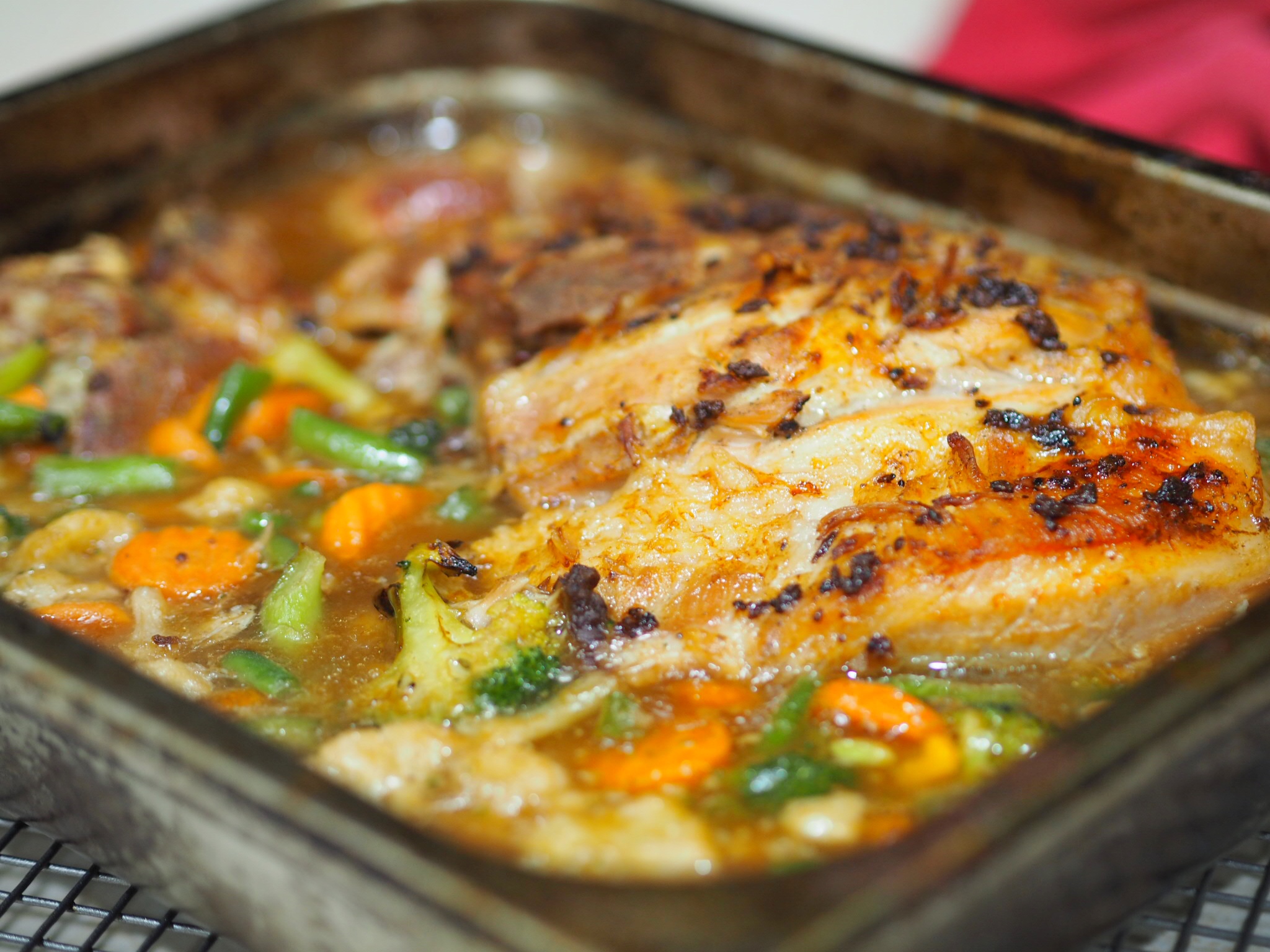 I love cooking and I especially love cooking for my family. I am a mum to two little boys and I work part-time. Finding the balance each day to feed my family is a challenge I love. The recipes I share with you are meals I have created and cooked for my family and here I share them with yours.
View all posts by Amanda →