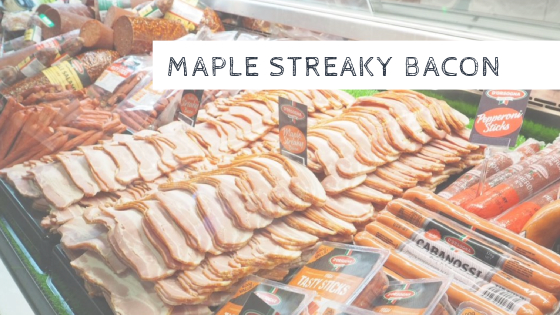 If you are a bacon lover than I have some big news for you!! Maple Streaky Bacon is a thing and it is in Woolworths now!!!

D’Orsogna have just released their first flavoured streaky bacon into Woolworths and it is all kinds of AMAZING!

Maple Streaky Bacon will change your life – was one of the many comments I received when I cooked up copious amounts of it at a recent Woolworths convention in Sydney.

The smell when cooking is sweet and mapely and when you lift it from the frying pan you see the stickiness of the maple clinging to the frypan and bacon piece.

As I was cooking it the smell was making me dream of pancakes with bacon and drizzles of maple syrup.

It is delicious on its own, in salads, on pancakes, I have even thought about frying it until it is super crunchy and mixing it into some vanilla ice cream with extra maple syrup (oh yes I might just have to do that). 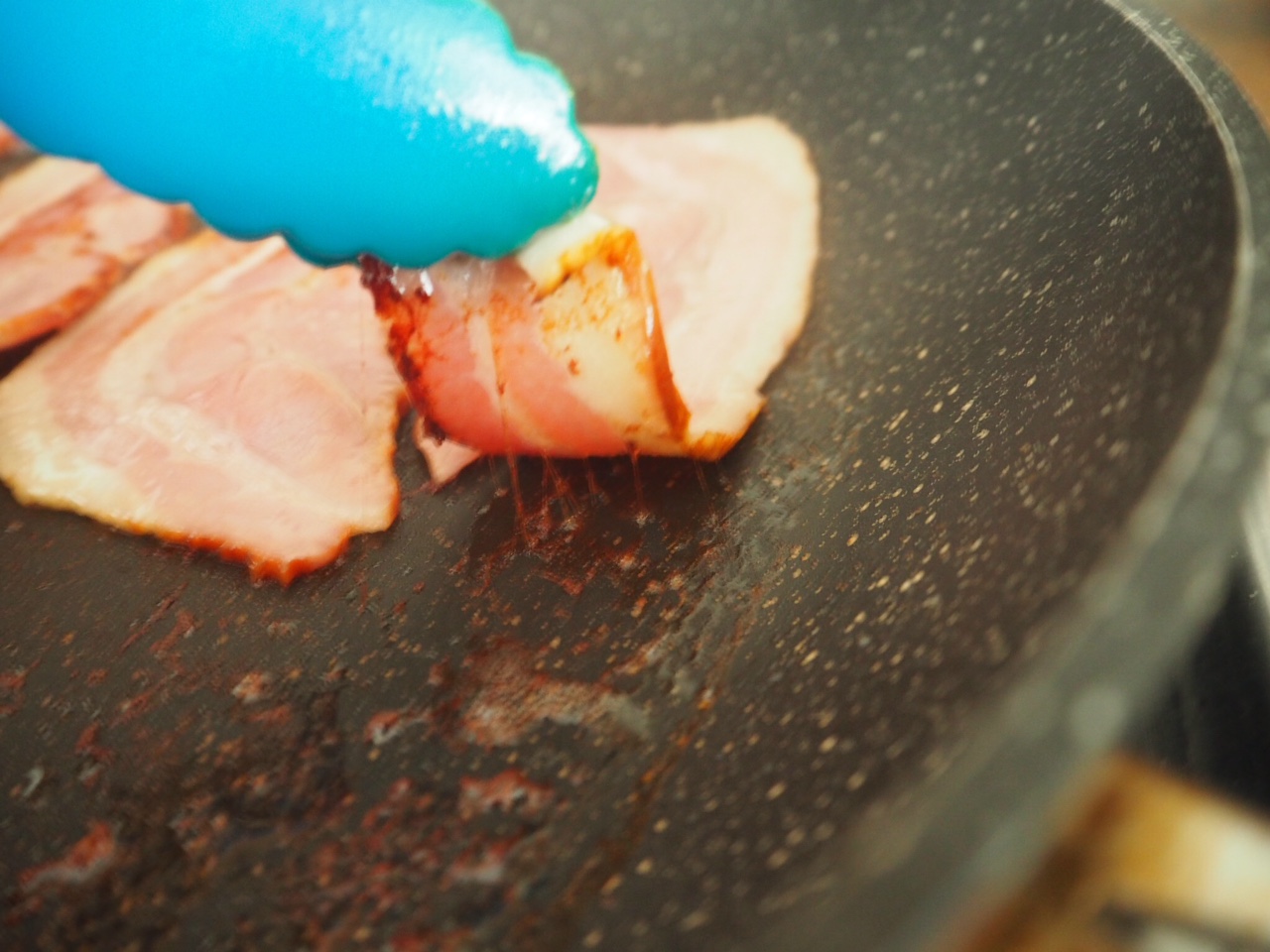 You will find it at the Deli Counter of your local Woolworths and then in the coming months packaged in the fridge deli section. 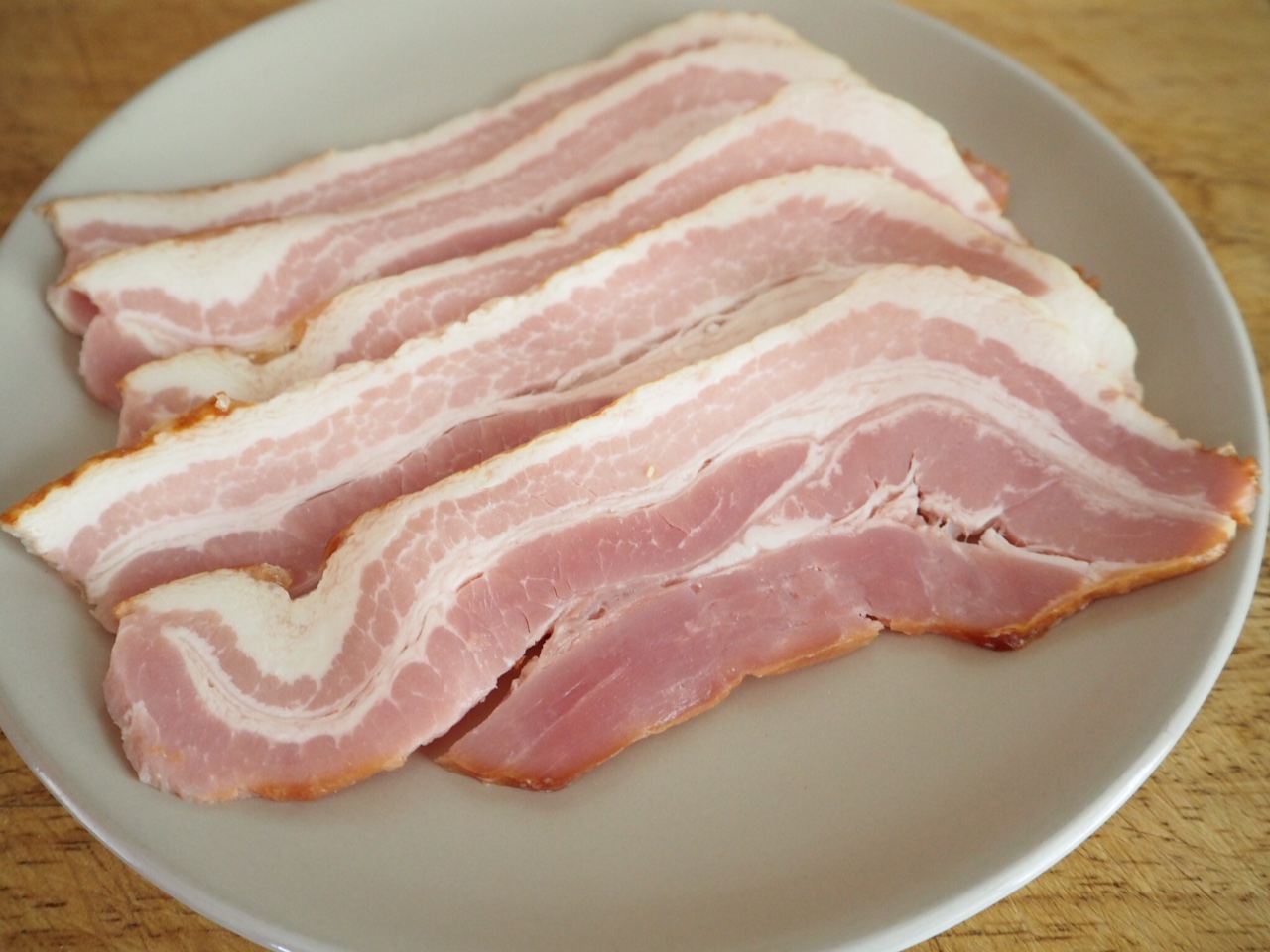 I have some great recipes to share with you in the coming week. 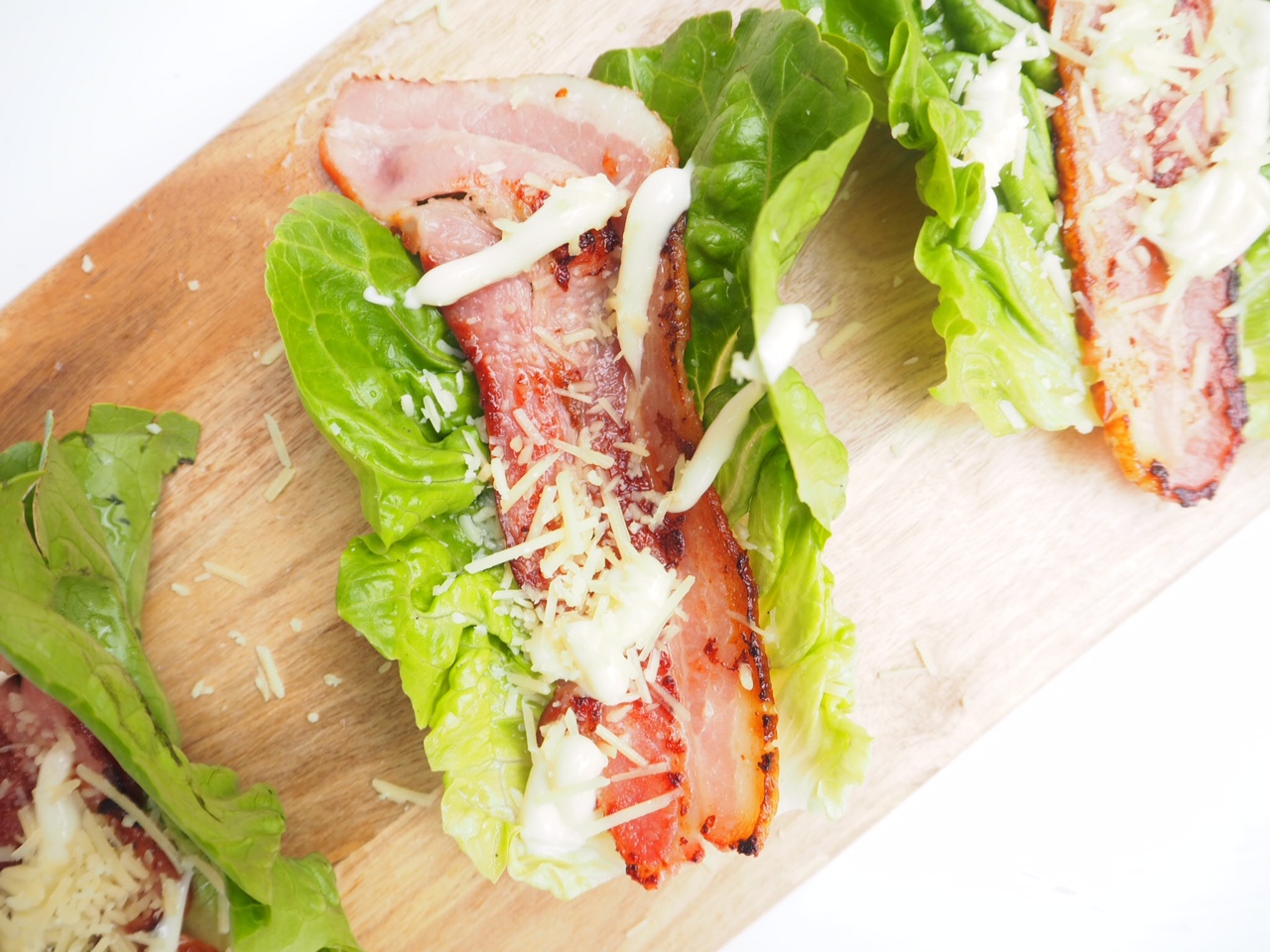 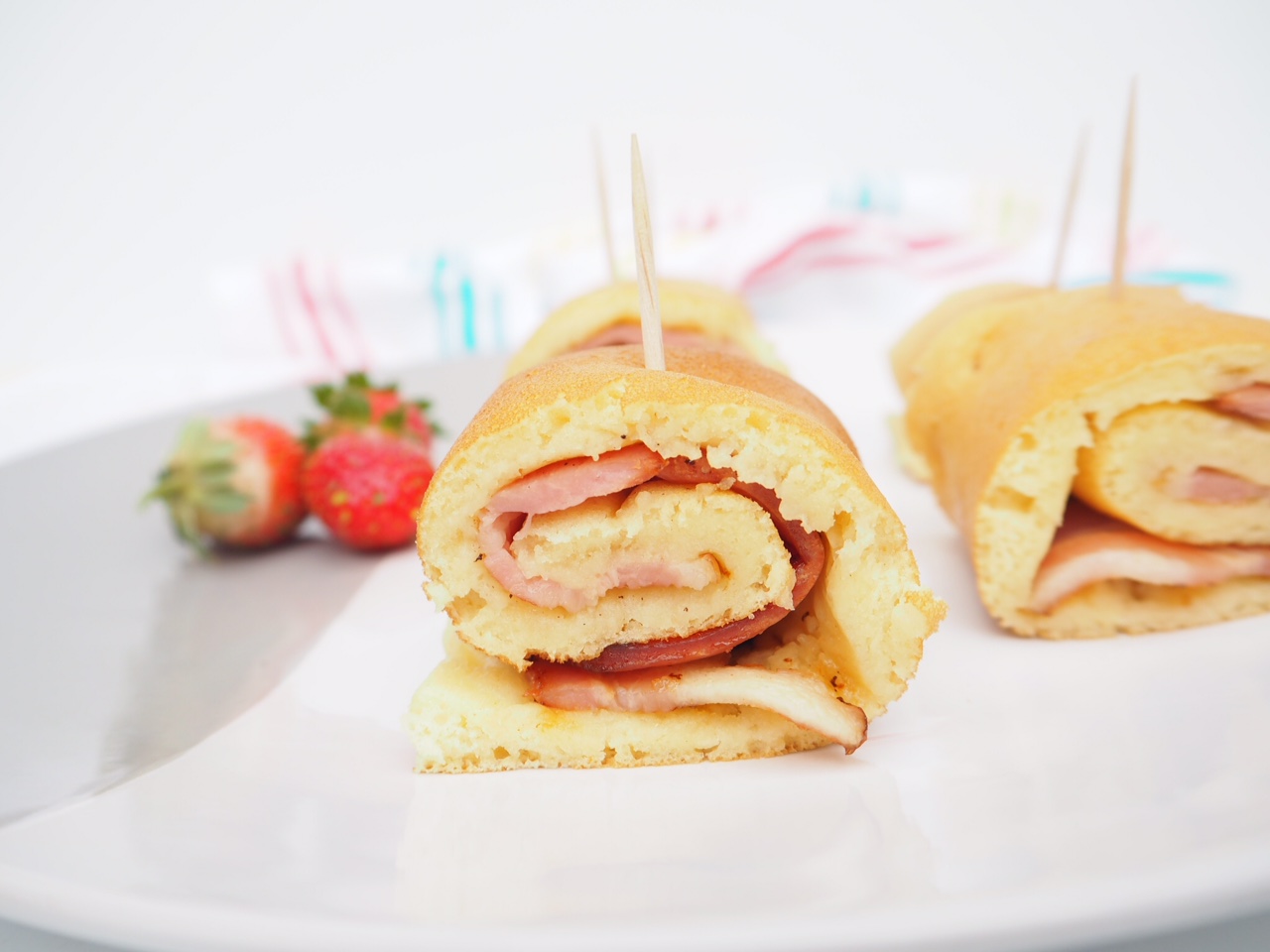 Looking for more recipes for that ham lover in your house? Find more on the D’Orsogna Website and D’Orsogna Facebook Page.

I love cooking and I especially love cooking for my family. I am a mum to two little boys and I work part-time. Finding the balance each day to feed my family is a challenge I love. The recipes I share with you are meals I have created and cooked for my family and here I share them with yours.
View all posts by Amanda →